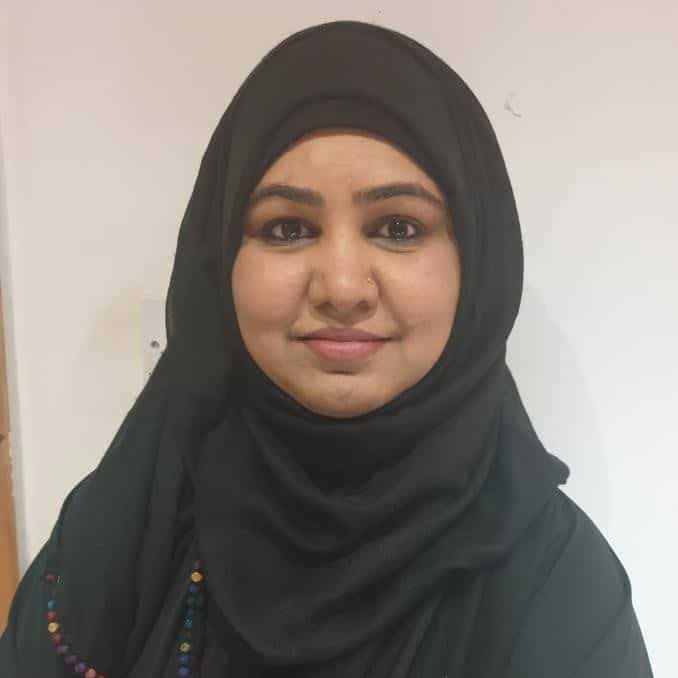 It is common yet quite new to hear the term ‘Observability’. But what does that mean?

In this current modern technology world where we are working with so many different types of systems – microservices, distributed system and many others which are kind of huge spider webs.
Imagine while testing these distributed systems and you have no clue of what’s going on under the hood. Gone are the days where testers have to rely only on testing the user interface or the API.
I worked on a distributed system where no one had an answer to what’s going wrong whenever there was a production issue each time. We had some monitoring and logging in place but we had no clue where to look at when things went wrong on production.
There was a need to have more powerful insights into the internals of the system and more than that there was a need for visibility to understand what’s happening under the hood.

Parveen is a senior test engineer at square marble technology. Being a quality advocate she believes delivering high-quality products is everyone’s responsibility. She loves collaborating with teams and optimizing processes, tools and methodologies to enable the creation of high-quality products. She is also an international speaker sharing her stories and experiences in testing to inspire other people around the globe. In her spare time, she plays the role of wonder woman for her two lovely kids. You can connect with her on twitter – @Parveen_Khan10 and read her stories at https://www.parveenkhans.com/