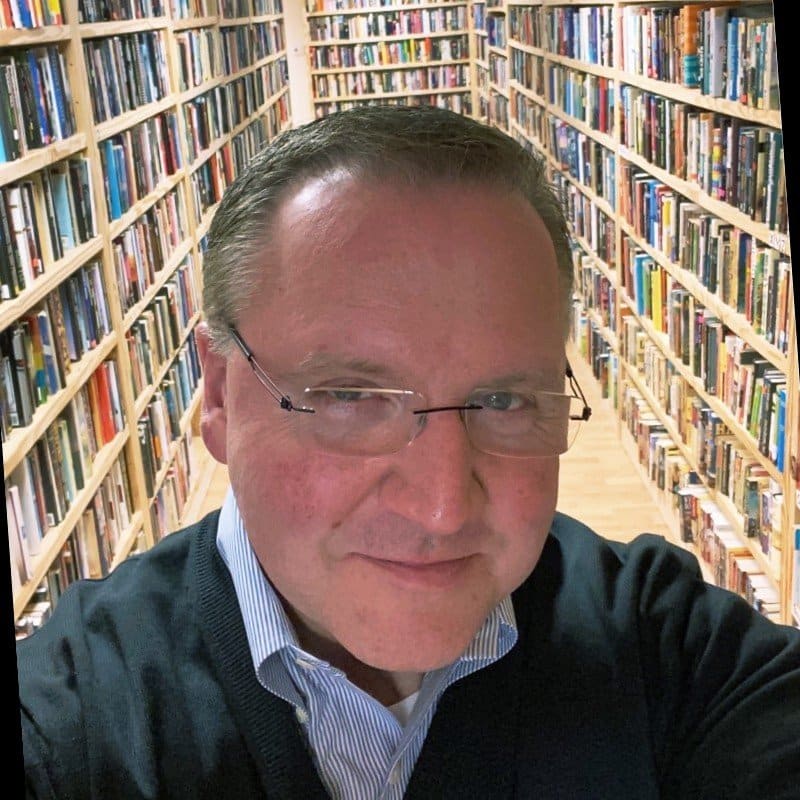 Mike Lyles, Director of QA and PM at Bridgetree

Topic – The Forensics of Testing

Crime shows today set the tone early. They give hints of the storyline to the viewer. They open with video clips of their discussions with victims and key players. They give a glimpse of crime scenes and “just enough” details to make the viewer want to watch the entire episode. However, deception is the drug they are selling. When you start the episode, you begin to build your initial understanding. You draw conclusions about the situation, who is guilty, and who is innocent. You establish your view of the big picture. By the end of the show, you are often surprised when you find that the actual scene of the crime and the guilty party may be different than what you originally expected. The most compelling lesson to be learned by avid crime show watchers is to never trust anything at face value. Never trust things that look so obvious. And most importantly, cross-examine all of the evidence data, look at the data from various angles, and take decisions based on how the clues work together.

In testing, we are the team’s version of “investigative reporters”. Good testers always investigate the facts, document findings, compare the notes, and make educated decisions to determine the true story for the system under test. Crime scene investigators have DNA, fingerprints, security cameras, and other evidence. Similarly, testers have a wide range of tools to investigate the “scene” as well. Testers must be constantly accumulating facts and findings, evaluating the results of those findings, and taking decisions which are thoroughly walked through. As testers, we must learn that “HOW” we use the data is much more critical than “WHAT” data we have regarding the product.”

Mike Lyles is a Director of QA and Project Management with over 20 years of IT experience in multiple organizations, including Fortune 50 companies. He has exposure in various IT leadership roles: software development, program management office, and software testing. He has led various teams within testing organizations: functional testing, test environments, software configuration management, test data management, performance testing, test automation, and service virtualization.

Mike has been successful in career development, team building, coaching, and mentoring of IT & QA professionals. Mike has been an international keynote speaker at multiple conferences and events and is regularly published in testing publications and magazines. His first published motivational book was released in Nov 2019.

You can learn more about Mike at www.MikeWLyles.com where you can also find his social media links. His book site is at www.TheDriveThruBook.com.