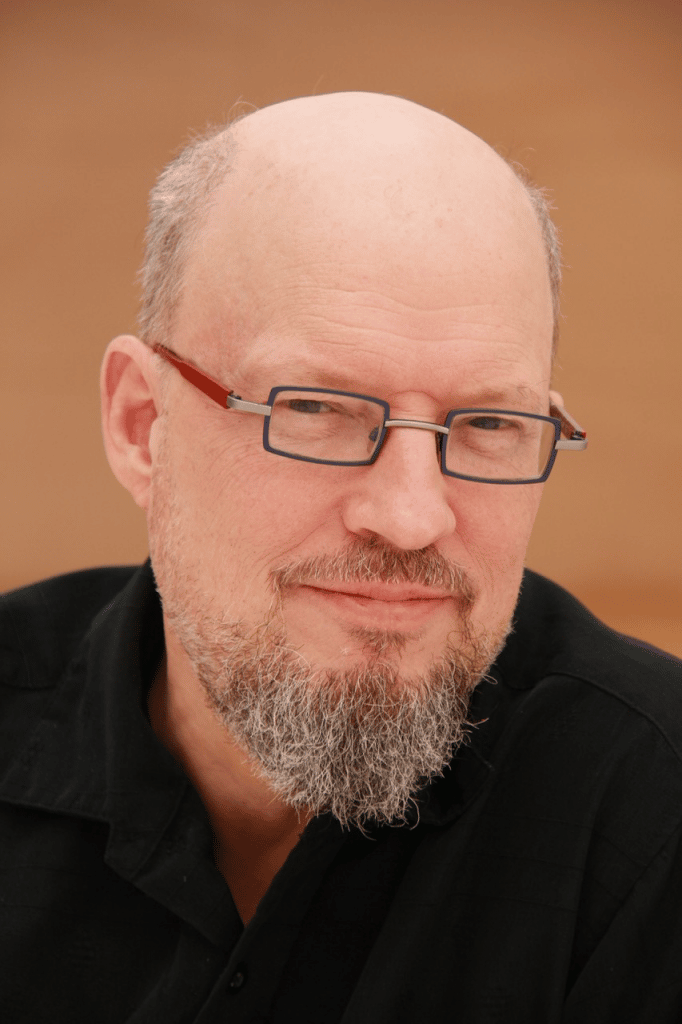 This is a video recording of a conversation between Michael Bolton and Ajay Balamurugadas, after Michael’s first attempt to produce a Testflix video. It’s about how things can miss the mark when you’re too close to them — and how a tester’s critical eye might be able to help.

Michael Bolton is a consulting software tester and testing teacher who helps people to solve testing problems that they didn’t realize they could solve. In 2006, he became co-author (with James Bach) of Rapid Software Testing (RST), a methodology and mindset for testing software expertly and credibly in uncertain conditions and under extreme time pressure. Since then, he has flown over a million miles to teach RST in 35 countries on six continents.

Michael has over 30 years of experience testing, developing, managing, and writing about software. For over 20 years, he has led DevelopSense, a Toronto-based testing and development consultancy. Prior to that, he was with Quarterdeck Corporation for eight years, during which he managed the company’s flagship products and directed project and testing teams both in-house and around the world.