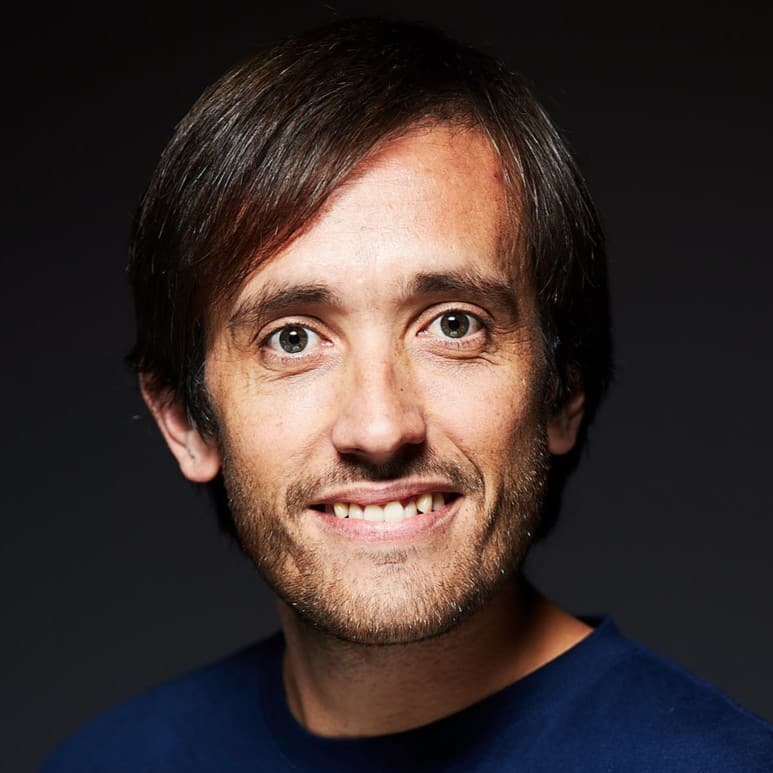 Anyone can do testing, but only good and motivated testers can do good testing. The mindset of a tester is different than that of anyone else in a software development team, and so are their motivating factors. There are special difficulties to confront in our undervalued field that leaders must be aware of if they want to keep the motivation of their testers high. In order to help them grow, we must take proper care.
I want to share my experiences and the lessons I and my fellow team leaders have learned during these years, to give you food for thought regarding the way you lead and take care of your testers, so they can be more motivated and do better testing.

In 2008, Federico co-founded Abstracta (www.abstracta.us), a company that is dedicated to providing testing services and create development tools that help to simplify software testing tasks. Federico holds a Ph.D. in Computer Science from the School of Computer UCLM, in Spain, and he completed his undergraduate degree in Computer Engineering at the University of the Republic in Uruguay. Since he started testing in 2005, he has participated in functional, automated and performance testing projects as an analyst, tester and project leader. He co-founded Abstracta Academy and Apptim (formerly, Monkop). In 2014, he published the first testing book entirely in Spanish called “Introduction to Information Systems Testing”. He co-founded and collaborates in the Nahual project (www.nahual.uy), a non-profit organization for social inclusion through an education in software testing, and TestingUY (www.testinguy.org), the biggest testing conference in Latin America. Since 2019 he moved to California, USA, with his wife who is a researcher at UC Berkeley.