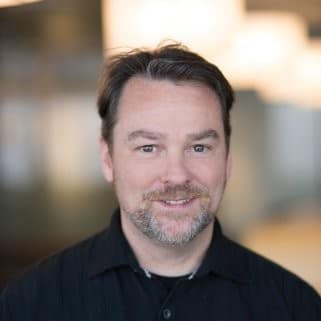 Better developer testing improves efficiency, shares knowledge, and is a key part of building a quality culture. This talk discusses three ways we can help the entire team do better testing; sharing the ownership of quality, pairing with developers on testing tasks, and learning how to coach the team in quality ownership.

Alan has been improving software quality since 1993 and is currently a Senior Director of Engineering at Unity Technologies. Previous to joining Unity in 2017, Alan spent 22 years at Microsoft working on projects spanning the company – including a two-year position as Microsoft’s Director of Test Excellence.

Alan was the lead author of the book “How We Test Software at Microsoft”, contributed chapters for “Beautiful Testing”, and “Experiences of Test Automation: Case Studies of Software Test Automation”. His latest ebook (which may or may not be updated soon) is a collection of essays on test automation called “The A Word: Under the Covers of Test Automation”, and is available on leanpub .